Faster onboarding of developers is a big challenge for most IT services organizations in the current technology landscape. Developers have to consider many practices like headless API products, multi-cloud deployments, omni-channel UX, cloud-native components, low-code, automation readiness, CI/CD, integration workflows, and instrumentation, among others. Optimizing service delivery using modern tools and techniques has been another challenge. A lack of exposure to current practices is causing developers to use inefficient practices in service delivery. Often developers tend to reinvent the code for every new project due to a lack of knowledge about reusable components already existing in their organization. Visibility and access to templated code, reusable components, proper tools, techniques, solutions, documentation can certainly help to improve the efficiency and productivity of developers.

What is a Developer Portal?
A Developer Portal (DP) is a platform that provides documentation, resources, sample code and tools for developers to use when building applications or integrations with a particular service or product. It essentially provides information to speed up developer onboarding and project delivery. These portals help organizations promote knowledge sharing and code reuse.  The Developer Portal approach helped Spotify, Visa, Wells Fargo, Twilio and other successful companies quickly launch new products and enabled their partners build integrations more quickly. 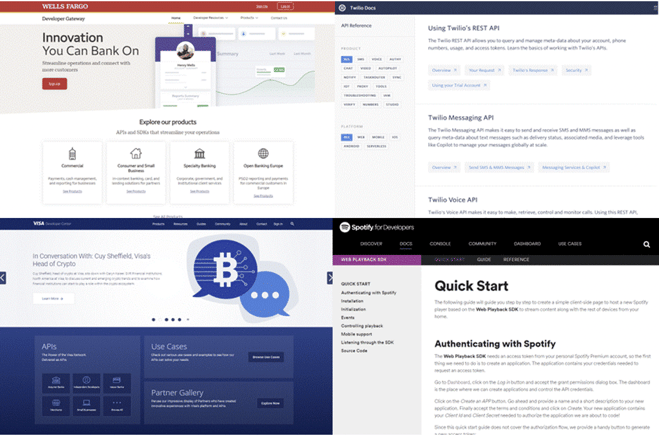 A Developer Portal is not a project management tool but an innovation hub where developers publish their innovations (products/solutions) and market them to the rest of the developer community.  The portal is best explained using a village market where the market is the portal, shopkeepers are the code/content contributors, and the customers are the code/content users or developers. 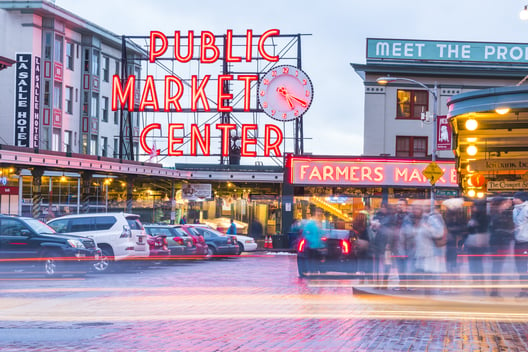 Role of a Developer Portal in Software Delivery
Even though an organization has good developers, only some are well-versed in complete tooling. Instead of making everyone learn elaborate tooling, frameworks, containers, CI/CD pipelines, instrumentation, the Developer Portal allows developers to deliver work rapidly  with help of templated code and other resources.

Spotify has been known for its agile, autonomous engineering culture. More than music, the company has always put engineers first, empowering them to innovate quickly and at scale. Backstage is the natural result of that focus. In March 2020, Spotify released an open-source software version to benefit the greater engineering community beyond Spotify. Organizations can create a Developer Portal powered by Backstage to host code templates, software catalogs, API specs, and TechDocs (self-learning) to reap its benefits which include:

It's important to note that a Developer Portal should be owned by a dedicated 'DP Core Team' that will act as gatekeepers to all the artifacts which will be uploaded into the portal. A minimal viable Developer Portal can be deployed with two focus areas: Code Templates & Training Programs

Code Templates for Modern Practices
A code template consists of the source code of a reusable components that an engineer/user can checkout, quickly deploy in a sandbox, and live-test the code. The templates help developers kick-start the project immediately. Code templates are developed by highly-qualified engineers having the mindset to market their work. They contribute modern practices, quality code, API documentation, and user guides. These engineers will have a knack for creating easy-to-digest content to help users quickly take advantage of the template.

Rewarding the Contributors
Keeping the Developer Portal active is critical for the success of these initiatives. An approach to continuously motivate developers to publish their work is by recognizing and rewarding them based on their Developer Score. You can encourage developers to contribute to the portal by rewarding them using a transparent developer scoring mechanism that measures the effectiveness of their contribution. Here are some key takeaways for success:

1.    Once a developer contributes an artifact to one of the portal focus areas, the DP Core Team can assign a base score to the artifact based on its relevance, impact, and maturity.
2.    Developers should actively promote their artifact internally and encourage other developers or teams to also use it in their projects.
3.    The DP Core Team should keep track of the artifact usage.
4.    At the end of the year, the core team can calculate a developer’s score using the formula given below. By default, the core team only considers the usage in first 12 months from publishing the artifact. The core team may consider extending the time limit in exceptional cases such as a continuously evolving the artifact. (Developer-score = base-score x # of usages)
5.    Organizations can reward developers based on their Developer Score.

Developing with Discipline
In conclusion, Developer Portals encourage the discipline of putting in a little extra effort for a more significant advantage which results in rapid delivery. Promoting Developer Portals within your organization will empower you to deliver quality software more quickly and efficiently for your customers. 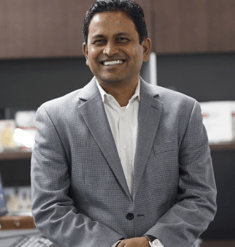 Anil Yamani is the President of International Operations at OSI Digital. OSI Digital was founded in 1993 in California and has offices in the US, Canada, India, Philippines, Dubai, and Australia. Our client base ranges from start-ups to Fortune 500 corporations, including Barnes & Noble College, Hyundai, Toyota, Gilead, Allergan, Yamaha, Gap, and Skechers. OSI Digital has developed strong partner alliances with the world’s leading technology providers, such as Oracle, Salesforce, Boomi, Tableau, Microsoft and Amazon Web Services.

We're not around right now. But you can send us an email and we'll get back to you, asap.

Our Solutions
Our Industries
Our Partners
Our People